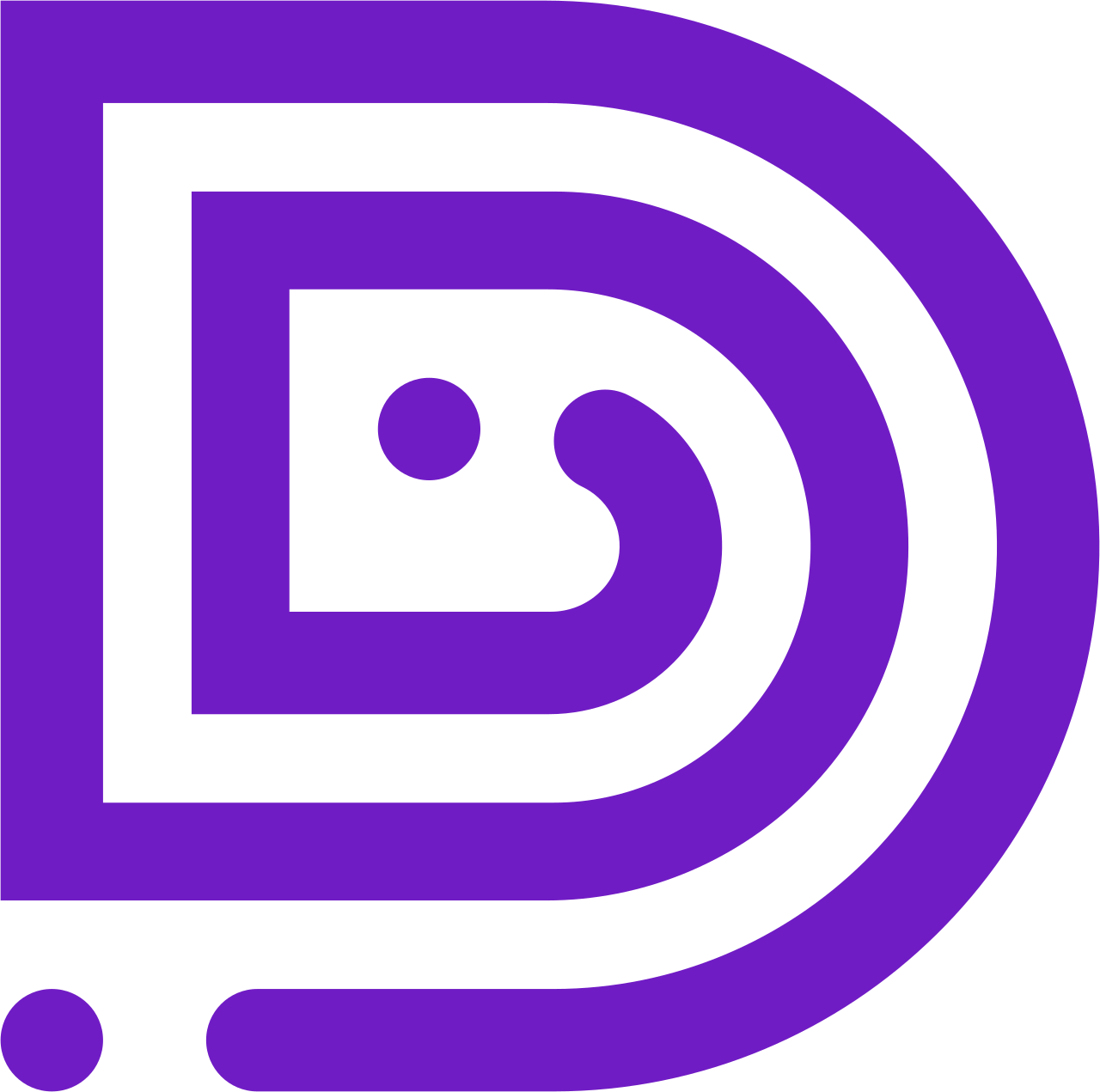 Justine Skye’s album is a real ass vibe. It’s definitely giving young.. maybe a little reckless, independent and fun vibes. I think Justine’s music right now is reflecting her essence and her life or the given appearance of 😉 . She’s definitely givin’ what’s supposed to be gave in regards of strength and empowerment to young women. A couple songs I would suggest you listen to are “In My Bag”, “Intruded”, “Innocent”, “We” and “Hey Sucka”. Justine’s music producer Timbaland is featured on the album as well as, Justin Timeberlake and Nigerian singer, Rema. She has a few Aaliyah influenced tracks which is also a nice touch of nostalgia but you know, modernized 💁🏿‍♀️.

Justine’s Skye 2013 record “Everyday Living” is deadass still my everything. It’s my inspiration, it’s my pick me up ,It’s my goals…

Really, I’ve always liked Justine’s music her voice is A1  and she’s young so I’m sure with much practice her voice can get even better… Let’s toast to the bomb ass albums Justine will drop in the future 🥂…

Til’ this day Justine Skye’S 2013 record “Everyday Living” is deadass still my everything. It’s my inspiration, it’s my pick me up, it’s my goals and I feel like with her current album she’s getting back to those 2013 vibes low-key. For a quick minute it felt like she fell off musically and got too focused on the social media and socialite life; which I feel overshadowed her music. I don’t even know how or why I wasn’t tapped into Justine’s previous albums but after listening to “Space and Time” it made me actually go back and listen to a few cuts off her albums “8 Ounces”, “Bare With Me” and “Ultraviolet” and she has a few tracks on them that sound good.👏🏿 She’s really talented.

I can’t even end this note without shouting out the forever talented producer Timbaland. Thank you sir, I feel like Timbaland really been tapping back into his soul, his younger self or something because he’s been putting the right investments into the right artist and giving us the musical energy we need in the world; and anyone that can do that needs to be noticed and celebrated. Thank you again Timbaland for your time and effort. It doesn’t go unnoticed, but I’m sure the numbers already tell you that. 😂

Anyway, my whole point in writing this is so you all go listen and support Justine Skye’s album “Space and Time”. Also support the producer, Timbaland. I think Justine Skye has a lot of potential and Timbaland showed us that with this album. Her voice is great, she’s talented and it’s a  beautiful thing to support deserving artist no matter how big, small or medium they are. If they’re putting in the work and it’s hittin’; let’s celebrate it while enjoying it. Justine’s album is hittin’ FOR ME, but again I suggest you guys give it a listen.

Tell me what you think of Justine Skye’s music after your exploration.

That’s all for me folks! See you around! 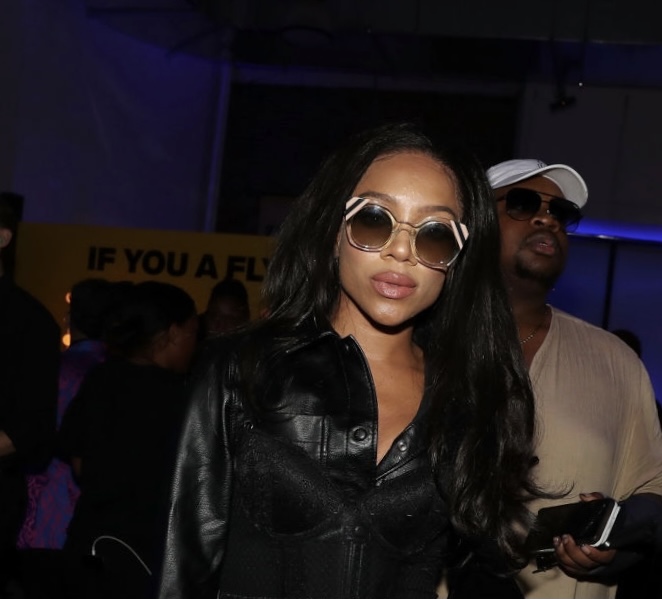